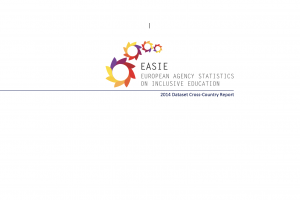 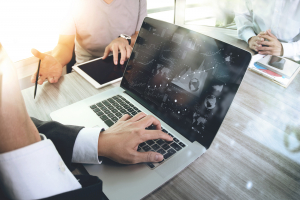 The Agency's special needs education (SNE) data collection is a biennial exercise, with data provided by the Representatives of the Agency member countries. In all cases, this data is from official ministerial sources.

All data refers to pupils officially identified as having special educational needs (SEN), as defined in the country in question. All the data presented in this document has been collected in line with each country’s own legal definition of SEN. These definitions are also provided in the texts.

1. Number of compulsory school aged pupils (including those with SEN)

2. Number of compulsory school aged pupils who have SEN (in all educational settings)

4. Pupils with SEN in segregated special classes in mainstream schools

5. Pupils with SEN in inclusive settings.

Segregation refers to education where the pupil with special needs follows education in separate special classes or special schools for the largest part – 80% or more – of the school day.

6. Compulsory age range, with a specification of primary and secondary age phases if appropriate

8. The legal definition of SEN in the country.

Downloads Hide 1 file
Please select a file below to open it in a new window, or right click and 'Save link as' to download the file to your local computer.
compulsory education
data collection