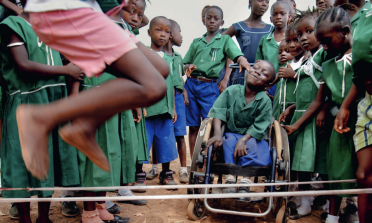 The Ministry of National Education in Poland hosted an online conference entitled ‘Building a cross-sectoral coalition for early child development and family support’ on 24 and 25 September. 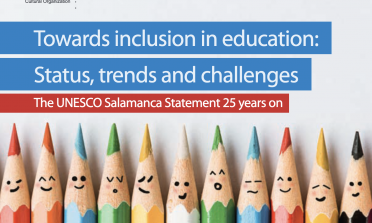 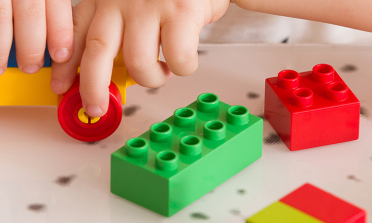 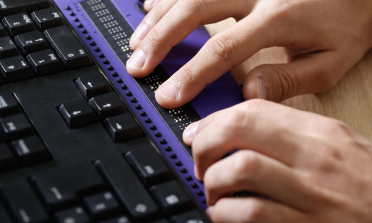 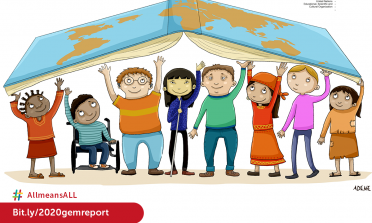 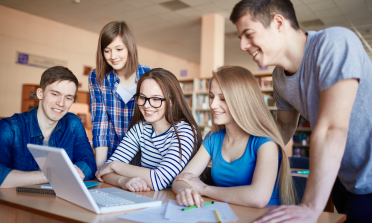 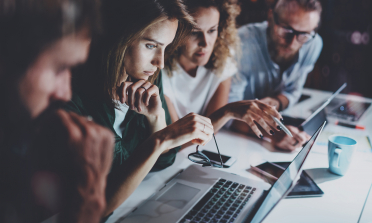 A range of new publications is now available on the Agency website, each exploring different aspects of individual countries’ policies for inclusive education.